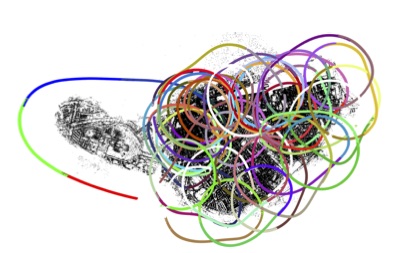 We present a feature-based visual SLAM system for aerial video whose simple design permits near real-time operation, and whose scalability permits large-area mapping using tens of thousands of frames, all on a single conventional computer. Our approach consists of two parallel threads: the first incrementally creates small locally consistent submaps and estimates camera poses at video rate; the second aligns these submaps with one another to produce a single globally consistent map via factor graph optimization over both poses and landmarks. Scale drift is minimized through the use of 7-degree-of-freedom similarity transformations during submap alignment. We quantify our system’s performance on both simulated and real data sets, and demonstrate city-scale map reconstruction accurate to within 2 meters using nearly 90,000 aerial video frames - to our knowledge, the largest and fastest such reconstruction to date.